Quarterly earnings season and its purpose

Dear friends, the quarterly earnings season for the 2nd quarter of the year 2019 will be soon over. Why is this period, which repeats 4x a year, so important for investors? It is due to its significant impact on the financial world of securities, currencies and commodity trading – of course beside other factors that influence prices of assets. This period always lasts several weeks during which economical results of leading companies, not just in the USA, but also in Europe and other parts of the World are released.

The earnings season is understood as a period of the year during which companies must legally disclose their financial results – profits and losses for the previous quarter. The results are always published during the month, which follows the end of every quarter. Therefore, you can watch these values in the middle of January, April, July and October. Companies publish their reports after the end of the three months period with a time delay, which is determined by their accounting procedures, and which enables performing financial statements. Typically, this happens a week to two after the end of the economic quarter. This usually corresponds with the calendar quarter, but not always. Some companies set their accounting periods for a different time and release their reports outside the standard period.

If you are interested in a specific company, then you need to know when this company releases its quarterly earnings reports (you can find the calendar and dates for example HERE). However, if you are interested in the development of the economy as a whole and you do not follow individual companies, then the “classic” earnings season is, of course, more important for you, during which a large number of companies release their results in a short period of time. This will especially interest you if you trade stock indices.

The earnings season is a very closely monitored period of the year, as every company whose shares are traded on the stock exchange publishes the results of its economic activity for the last three months. Analysts and managers report their assessments and estimates before the results 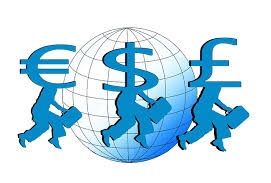 themselves are published. These comments, together with specific profit or loss figures, are then crucial to the further development of the stock price of these companies over the next quarter. Important is not just the amount of profit or loss, but also the deviation of the reported data from its expected value. The results of a company may disappoint investors, although they are positive. Their expected value could be even higher and the company did not meet investors’ expectations.

Traditionally, the first company that discloses their quarterly economic results is the American company Alcoa, the greatest industrial aluminum producer in the USA also included in the stock index Dow Jones Industrial Average. Starting with this company other companies follow publishing their results during the earnings season. The end of the earnings season isn’t officially stated, nor is its start. However, it is known exactly which large companies will publish their results during the current season, and the end of the season is unofficially due to the publication of the latest values of profits and losses of the main companies. 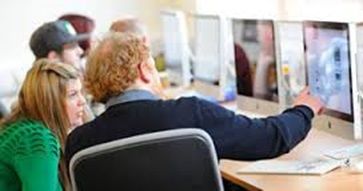 The whole earnings seasons lasts approximately six weeks. The fact, that the earnings season is over within six to seven weeks from the end of the quarter, causes the market being almost constantly supplied by financial data of the companies. For example, companies that publish their results among the last ones do it basically just over a month before the end of the following quarter. When they publish their results for the second quarter, approx. in the middle of August, there are only 6 weeks left to the end of the third quarter.

The increase of business activity during the earnings season

The earnings seasons is, regarding the activity on Wall Street and in other financial centers a very active period. Analysts, traders and investors evaluate reports of “their” companies as well as the value of the season as a whole. The market reaction to current data is transformed into an increased volume of purchases and sales of shares of companies that have surpassed or failed to meet investors’ expectations. Significant price jumps in these shares are a logical consequence of the published results, whether in a positive or negative meaning. It is not uncommon for the stock price of a company that has just published its results to start rising or dropping by tens of percents.

Analysts put information about economic results in context with other important economic factors such are inflation rate, international trade activity and eg. labour market data (and many others). The result of this mix is a conclusion of how the economy of the given country is doing or even globally in terms of seasonal development.

We are currently in a period of an intense trade war between the US and China, which will undoubtedly reflect itself in the II / 2019 earnings season. However, we can utilize both positive and negative company information to benefit our trading. In the ActTrader Goldstarway account, we speculate both on the rise and fall in the asset price. For profit speculation, it helps the trader to have sufficient venture capital in his account and to use proper and safe money management.

And you can learn about the fact that it does not have to be only your own capital and that you can also successfully use the Bonus Trading Margin provided during Goldstarway Happy Day events from emailing or also on our website HERE.

Attention, the deadline is coming – maybe yet this Friday, August 16, 2019, will be announced a special event to reserve Bonuses on Live account in the amount of 40 to 70%. In addition, with an available interest rate of 4% p.a. on your disposable equity on a monthly basis! Watch emails at the end of the week! 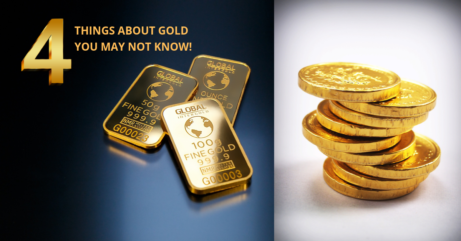 4 THINGS ABOUT GOLD YOU MAY NOT KNOW!

Gold, gold, gold. Yes, sparkling metal moving the world! Is it a…

Learn to earn money while you are asleep…

Dear friends, there are thousands of smart people in the world, who… 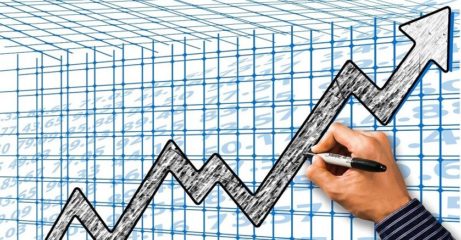 Who is a successful stock exchange trader?

Three hundred per cent per month! Million dollars in half a year!…